800 meter Run
Former Marine Captain Bob Lund was commissioned in the Marine Corps in 1966 and served until 1971, spending nearly a year in Vietnam. During his time in Vietnam, Capt Lund flew over 500 missions as a helicopter gunship pilot engaging the North Vietnamese Army in over 45 fire fights while supporting Marine infantry and reconnaissance units. For his service in Vietnam he received four commendations for valor including the Distinguished Flying Cross.

On October 2, 1968 while doing a low level search for the enemy Lund’s helicopter came under fire resulting in the helicopter crashing into a hill while evading incoming fire. Bob and the other crew members survived although sustaining injuries sending him to Guam for 4 months to recuperate before returning to action. After his time in Vietnam Lund spent the remainder of his time on active duty at Marine Corps Air Station Cherry Point, NC as a search and rescue pilot. Not only was Captain Bob Lund an outstanding Marine while on active duty but he has continued supporting Marines by working as a volunteer with the Marine Corps Scholarship Foundation for the past 8 years. During the current school year, the MCSF has given over 2,000 needs based scholarships amounting to over $6 million to the children of Marines and former Marines Even the name Lund goes back hundreds of years with the Family Crest of Arms containing the phrase Semper Fidelis.

Although Bob Lund has done more than most he still says “The Marine Corps gave me more than I gave it, and I’m still trying to even the score” which perfectly demonstrates his dedication to the Corps.

End of the Year Promotion 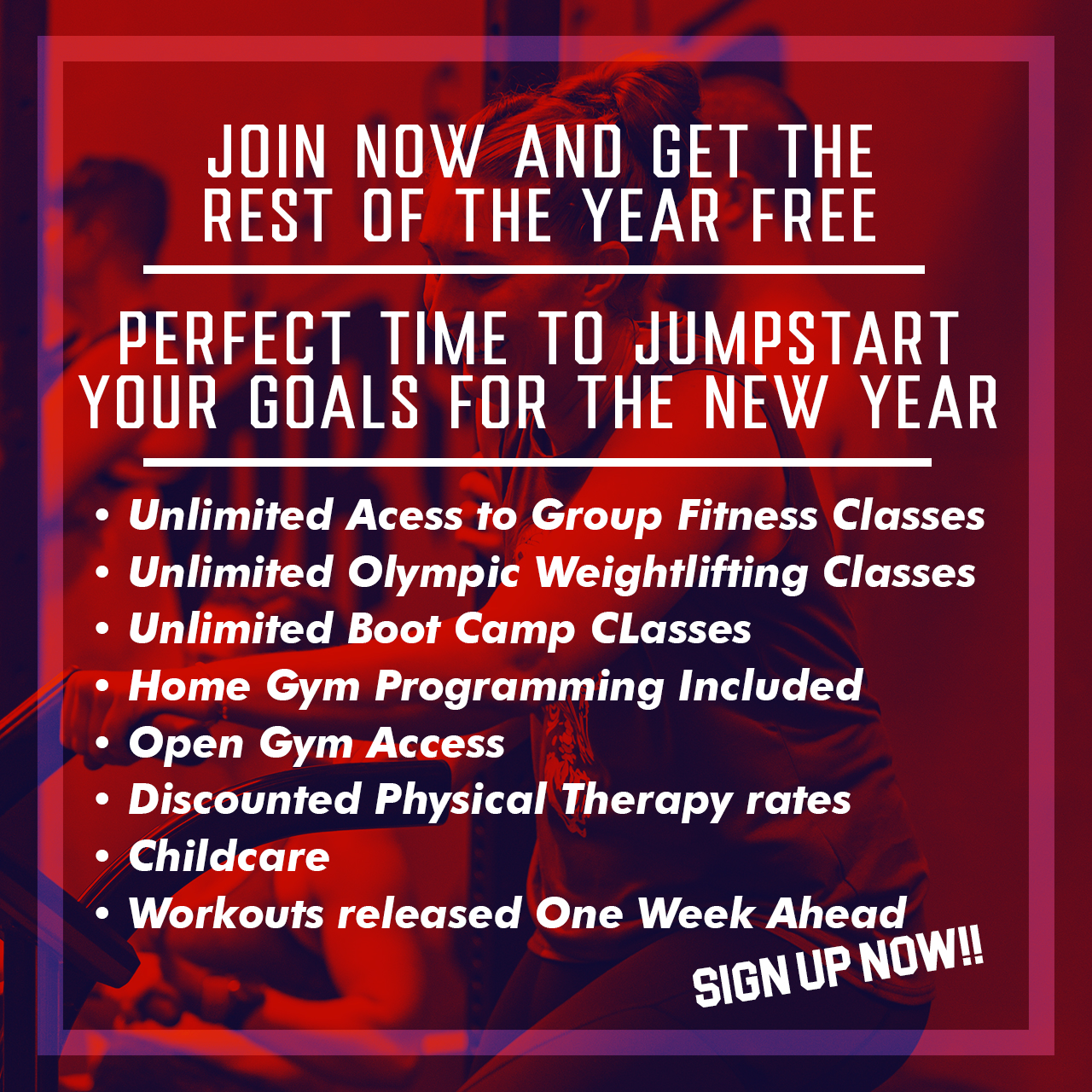